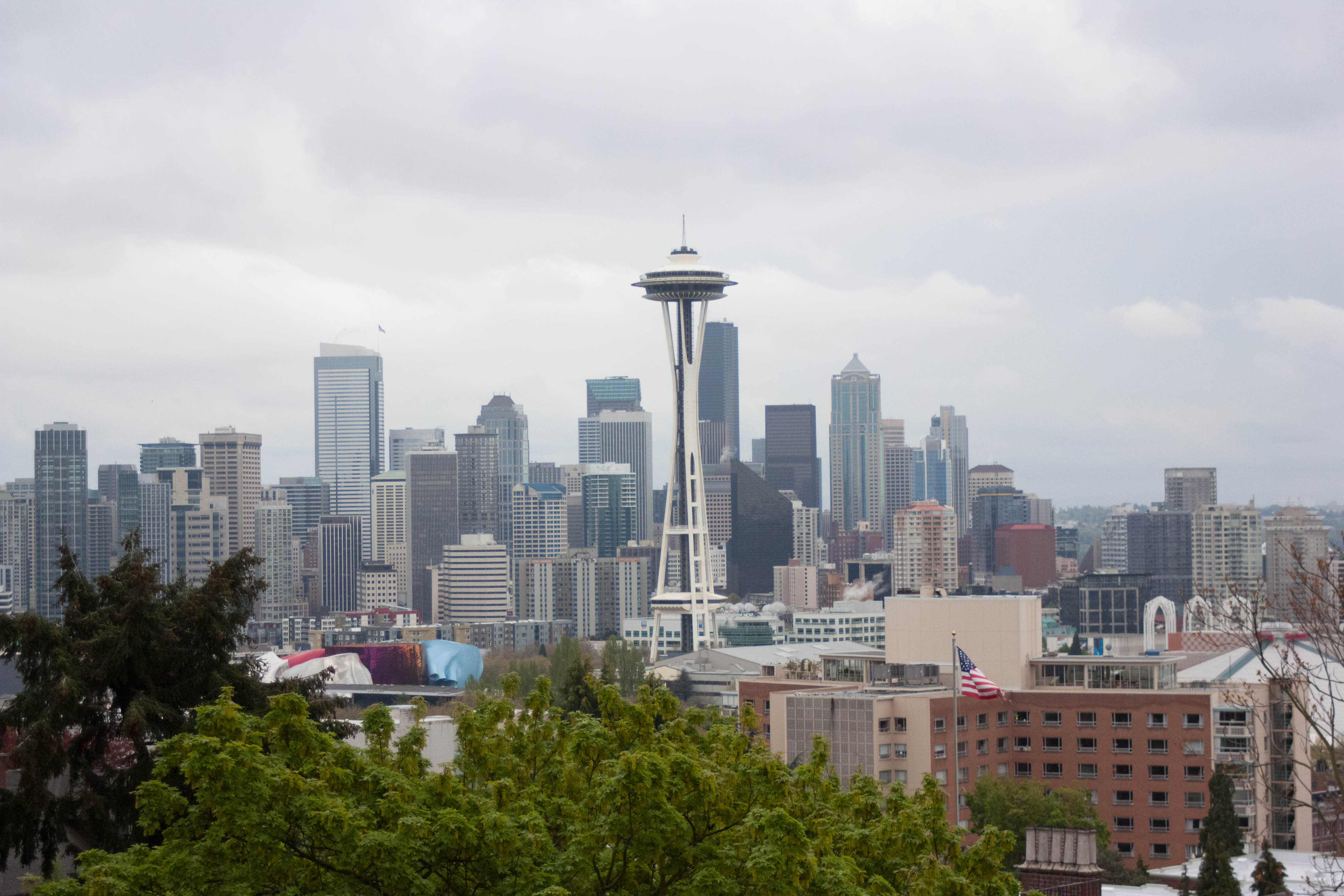 Days spent in Glacier National park were an incredible time, and afterwards we wanted to get out of the cold, damp weather outside and find some more civilized refuge. Unfortunately, it’s not like there was any close by. We were forced to trek to Washington from Montana to get to Seattle, where we had a friend who offered a roof over our head for a few days. Problem was, this was a good 10-11 drive from where were.

This wasn’t going to stop us, however, from getting there as soon as we could. So we got up very early, before the sun was fully above the horizon and packed up our camp. The boyfriend drove for the first 5 hours, but after that his back was sore, understandably. I picked up the slack for the rest of the trip. This was a beautiful drive into Idaho, but we didn’t stop anywhere as we were sick of the lack of real showers, and wanted some real food for a change instead of made over a campfire (not that I didn’t thoroughly enjoy that when we started). Civilization awaits, and I was not full of patience to wait for it to arrive. 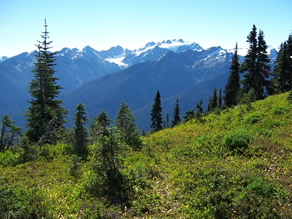 Amazing views dotted the landscape as we drove, and I enjoyed it the entire way. Views like the one below were commonplace, and you even forget how beautiful the area is after seeing it for so many hours on end. Yet, looking back shortly afterwards I realized there was much to see here, if we had the stomach to stop during our trip. Ultimately, we both missed civilization a bit, after weeks in the brush. Missed reliable internet, and all the trappings of society. I suppose that doesn’t make us “real” outdoorsy people, eh?

The car ride though the northwest was amazing, and I really haven’t written much on the car driving itself. I typically hate driving, but I realized on this trip that what I really hated was traffic. Driving through beautiful terrain with few people around can actually be a fantastic, albeit tiring, experience. There’s nothing like stopping in the middle of the desert, kicking your legs out the door, and having a packed lunch on the side of the road. It’s a truly “American” experience.  You can drive from deserts, to snow covered mountains, to rolling planes all in a day. There’s nothing quite like the experience of such changes in landscape. The only place I know of that offers something similar is New Zealand.

As we went over the rolling hills and hour after hour passed, fortunately only having to stop for gas once due to the nice fuel economy we got in the car at the time, we saw Seattle break through the horizon.  The trip itself was great to get there, and some great music/time with a loved one, but ultimately it was good to walk into a city with restaurants, grocery stores, gas stations and warm water to shower with. After almost a month in the middle of nowhere cooking over fires, and making the most rudimentary meals, having something home cooked… sounded like heaven at the time.