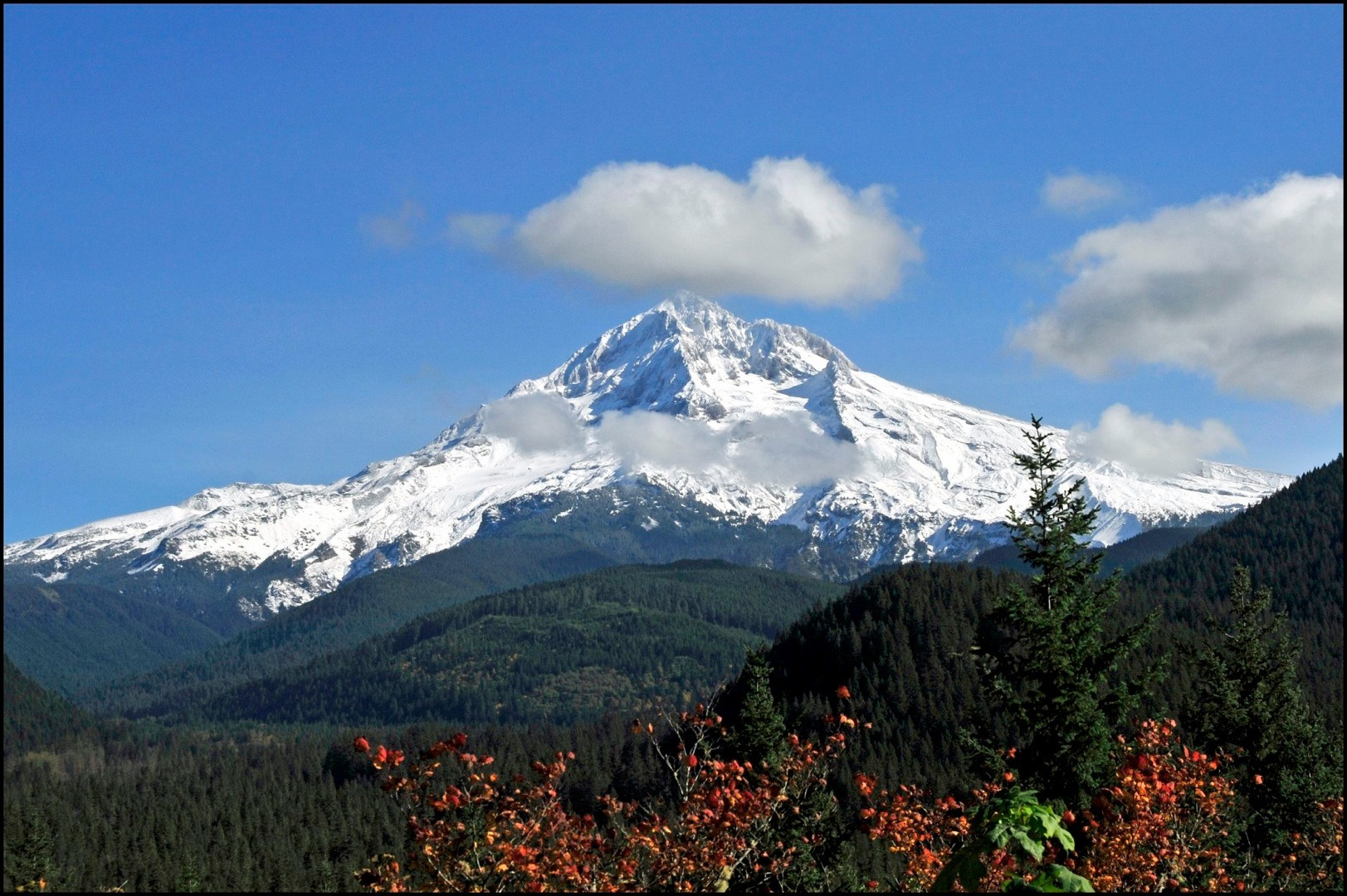 We spent the rest of the afternoon on our first day in Portland with quite a leisurely pace enjoying what the city had to offer. This was a small city, relative to attractions, so most things involved parks and seeing the amazing views in the Pacific Northwest. The forest cover was indeed exceptional around the area, and Oregon is a truly beautiful place. The next day we decided to go to our next destination, which was San Francisco, prior to our move into the Western desert states, like Utah and Nevada. We didn’t want to go all the way to South California as that was out of the way of many other locales.

The next morning, after a long night of sleep mind you, was excellent. A beautiful sunrise broke through the window of our tent as we had made camp the night before at about 10pm. I love the early mornings when you’re camping out, there’s really nothing like it. It’s not only beautiful, but quiet as well. It’s a very different feeling waking up and knowing that you can take as long as you want and leisurely begin your day. We had a plan today to go into Portland and checkout some of the many “hipster” hangout spots, such as the cafes and stores. There was much to see still in the city. 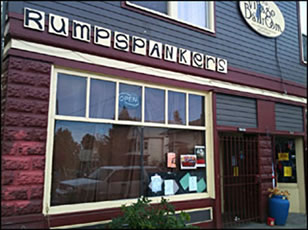 We stopped at a cafe in town, that was quite nice. Lots of “exotic” styles of coffee, with “lava salt” or strange finishings to the cup. I had a well flourished cafe latte, which was incredible. We struck up a conversation with a guy who was from the area and asked him how he liked living in Portland. As with the rest of the people we had met up to this point, he spoke nothing but praise about the area and the culture of the city. Definitely a great place to live! We stopped at this strange local shop after the cafe that had a lot of fetuses in jars from different animals, and strange stuff on the walls (like wild boar heads). Certainly a unique place!

At around 2pm we headed out from Portland bound for San Francisco. This is a pretty long trip, for those thinking about doing it yourself. We knew we’d arrive by about midnight, so I called and arranged a campsite on the outskirts of the city in advance so we could just show up and camp and then start the exploring the next day.  This was a long trip, it took us about 10 and a half hours to arrive. We always tried to make the best of the trips from one location to another, stopping at local shops and diners along the way. This trip was no different.

On the way south we encountered a lot of small towns with their own unique things going on. Whether those were American folklore, tourist traps or just beautiful views, this was one of the best parts of the trip to this point. Northern California is beautiful. We stopped at a diner about 5 hours in for dinner and traded off driving duties. I picked up the wheel and continued the rest of the evening. In the next post, some of the things we saw and did on the journey will be talked about along with our first day in San Francisco.